Tired of my classic experience of not having dates, one year ago in December I changed the cycle by having a date with destiny in Boca Raton.

If you’re thinking I’m going to explain what a fantastic date I had with a handsome man, then sorry, no hot date. Although I must say, it was an intensive six-day date with a tall man.

His name was Anthony Robbins. He is a coach and transformational speaker. Date with Destiny, also known as DWD, is one of his programs.

Previously, I had attended UPW – Unleash the Power Within – in London 2013; it’s where I did fire walking. 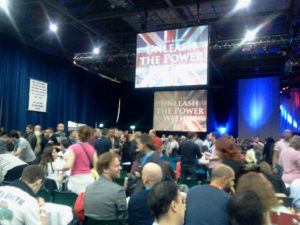 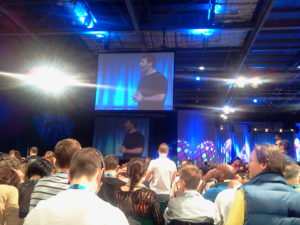 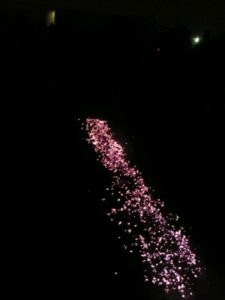 I also attended two more events: the Health and the Wealth program in San Marco, where attendees climb (or not) a pole 15-18 meters tall (50-60 feet). They’re secured by a rope the whole time. Once at the top, they jump to a trapeze. I did just that! What an amazing experience! I still remember the view of the Florida beach from the top of the pole. 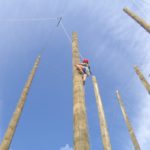 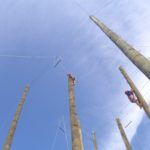 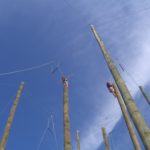 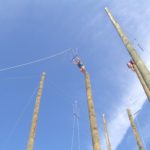 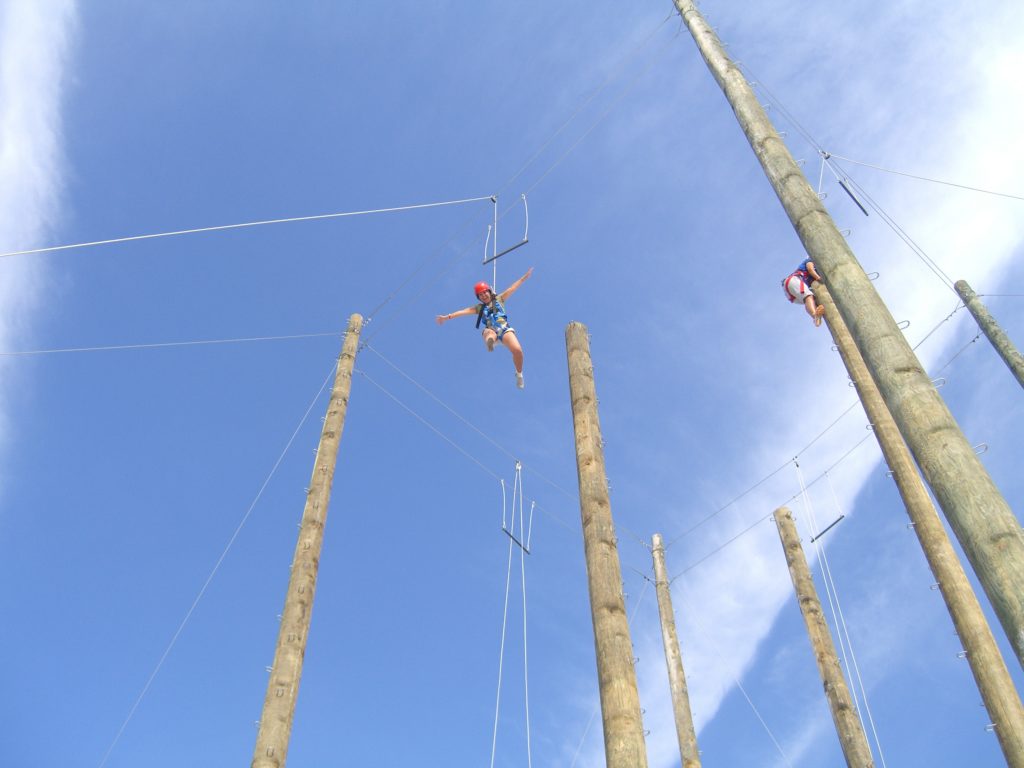 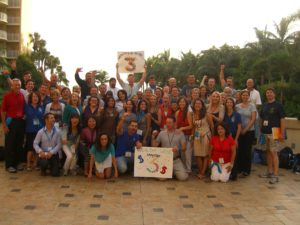 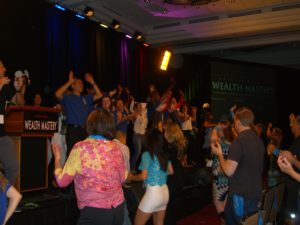 For almost two years, I thought I wasn’t going to be able to attend DWD, and that I would have to sell the ticket. But sometimes you get the universe’s help in the shape of a complete stranger who asks you how crazy are you for selling such a precious ticket.

After that conversation, suddenly the inspiration showed up in my brain and I found a way to go. Reinforced by the euro/dollar rate, if I wanted to buy the ticket again, it would have cost me much more of what I paid two years ago. The ticket was bought as a part of the Mastery program; the bundle included several programs and some coaching hours by one of the Robbins’ coaches.

The Anthony Robbins’ programs are always incredible and unbelievable intense. They always run for long hours with short breaks to eat.

The first thing you need to know is that you really have to pay attention to the part where they say, “Dress in layers.” The rooms are always freezing cold to keep the energy up.

My bag for DWD was full of sweaters and snacks to eat so I wouldn’t miss anything.

The first day, we finished almost at 1:00 a.m. “We” means 3000 people coming out of the event at the same time. We were already testing the theory of “beautiful state” in front of the hotel when a bunch of us were trying to get a cab, an Uber, or anything that will take us to our respective hotels.

Just in case you’re thinking, “Why didn’t walk,” the distances were pretty long, we were already tired, and it was night time, not to mention that the sidewalks were not the best thing they build in the city. It seems more than people in Florida drive cars than walk.

It took a while but finally I got to my hotel. The rest of the days were much easier to deal with coming back to the hotel. I also found that there was another Spanish girl staying in my hotel who happened to live five minutes from my place in Barcelona. 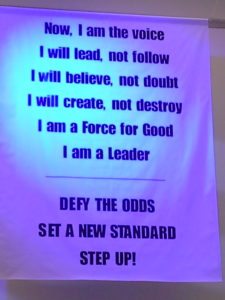 DWD has a lot of stuff. My favorite part was the day dedicated to relationships. Anthony Robbins talked about women and men. I will never forget how he started to unpacked a girl’s bag in front of all of us, showing the cliché of women’s handbags.

For me personally there were so many insights, but I’ll choose one. I’ll go with Anthony Robbins’ back. Yes, yes, his back.

I arrived at DWD knowing that the typical alpha male scared me; there was something about that energy that I confused with aggressiveness, and that aroused my feelings of fear, and danger.

Anthony Robbins is a real alpha male, two times taller than me with a strong voice and powerful energy that he uses to bring you to high levels and wake up your consciousness.

In DWD, there were occasions when Anthony was quite near enough for to see that his back was like two of mine.

It was a whole experience for me to see this powerful man talk about his wife with tenderness, and especially see him hugging her. It was at UPW where I saw him holding her. He’s almost twice her size, but there is a balance between them.

Listening to him talk about her and about women made me realized how the kind of energy I was perceiving was not related to aggressiveness. It was my own fears that materialized dynamic and powerful men as dangerous.

Due to my track record with men, I can’t afford to get rid of any kind of man! I should not be picky and eliminate any type from the pool! 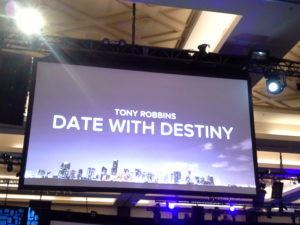 Another stellar moment was when Anthony Robbins talked to one guy who raised his hand and spoke about not wanting any relationship. To cut it short, he ended up having to have to do an exercise and all of us had to do it, too: breathe from his balls. Yes, we breathe with our lungs, but it is an energetic exercise to root him, to root all of us, because all 3000 people attending had to do it. We, the girls, were also breathing, but not from our balls, of course, but we were breathing from our genital area.

What I got is that men are afraid of using their strength and their power. We, women, are afraid of powerful men because we consider them less safe, thereby missing the complicity and the strength.

It is always our fears playing for us. We play safely and get a dim light instead of playing riskily and getting sparks. I play so safely that I don´t even play.

DWD also introduces me to Diksha energy and brought me to Oneness University during the following summer. You can read about in my last post. 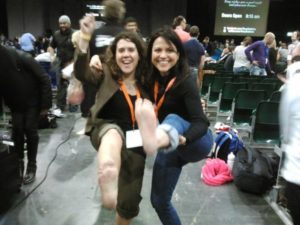 The changes were like waves, some already crashing against the rocks while others pushing the sand and creating major changes.

DWD, readings, and many others seminars have helped me move forward with my most scary and exhilarating adventure: writing a book. For the moment, only the first part: the book proposal.